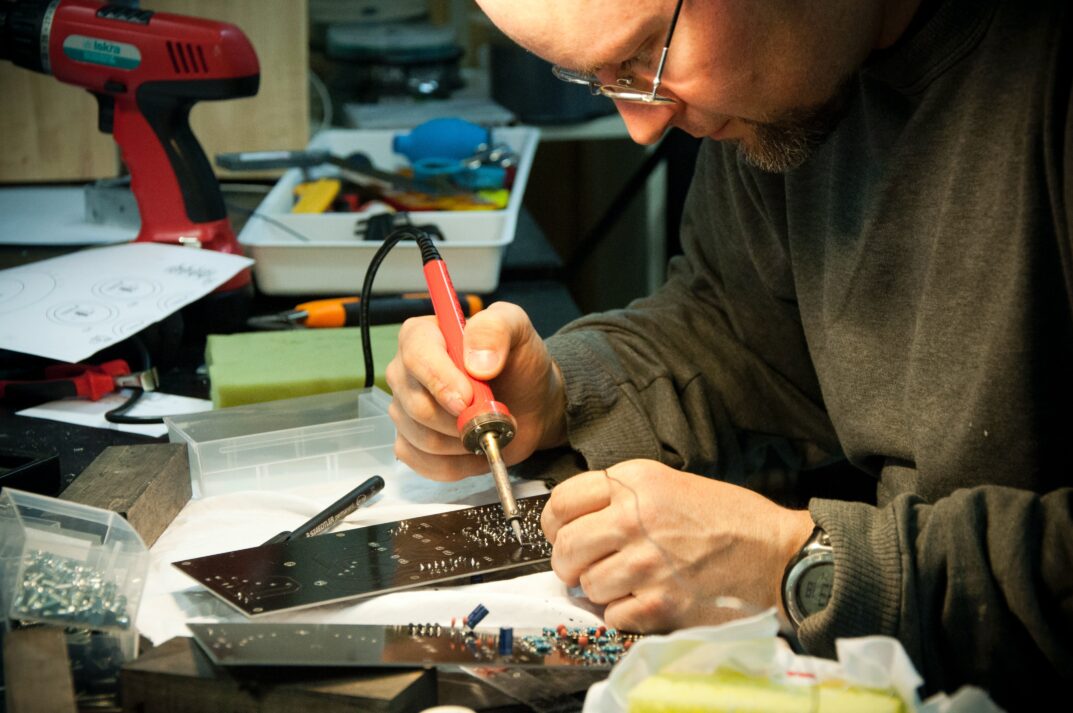 More than a third of deaths can be attributed to behavioural risk factors in Spain. In Malta, this figure rises to two out of every five deaths. Spanish and Maltese Platforms will be working jointly on a project for the promotion of health in the work environment financed by the EU.

The (Spanish) Platform of Patient Organizations (POP) (https://www.plataformadepacientes.org/) and Malta Health Network (MHN) have been awarded this project through the European Erasmus+ programme. The project aims to promote health in the workplace and fostering inclusive work environments. The project will be developed throughout 2022, ending in February 2023.

Both organizations are firmly committed to the protection of people with chronic illnesses and their full integration into the work environment.

Employment, in addition to contributing wealth to the economy of a country, favours social inclusion and avoids the isolation suffered by many people with chronic diseases. Thus, employment not only allows the level of income and personal and family support to be maintained, but it also has a strong impact on the emotional and social sphere of the person, who feels useful and active.

Regardless of the health condition, employers should attract the best and diverse qualities, understanding the differences of people as a value in itself. However, except on rare occasions, this diversity is not promoted as much in organizations and workplaces can become hostile places and not adapted to these differences.

Employment and the work environment constitute a fundamental pillar in society and one of the main concerns of people who live with a chronic disease. For many families, chronicity means having less income and more expenses. Sometimes, the disease prevents persons from working and the person becomes financially dependent on pensions or other state allowances, these significantly reduce their income. On other occasions, it is relatives who must stop working, as occurs in couples who have children with serious chronic illnesses, or for the care of the elderly.

On the other hand, it should be noted that in Spain more than a third of deaths can be attributed to behavioural risk factors. In Malta, this figure rises to two out of five deaths. Some behaviours such as low consumption of vegetables and fruits, high intake of sugar and salt, smoking and low physical activity are key risk factors.

As a consequence of all of the above, it is key that organizations promote health education, taking into account primary prevention, to avoid disease and secondary prevention aimed at healthy workers to take better care of themselves. This is the key objective of this project that seeks to promote good practices in the field of health promotion and disease prevention in the workplace.

The project is aimed at promoting health through healthy and safe lifestyle habits, raising awareness about the importance of disease prevention. It also aims to promote the inclusion and full integration of people with chronic diseases in the workplace.

In addition, thanks to this project, cohesion between patient organizations of a similar nature in different European countries will be strengthened and action will be taken to raise awareness among companies and society as a whole about the strong impact that chronic disease has in the labour and economic sphere of the people who live with it.

To do this, a guide toolbox will be created for companies, institutions, and their employees about health promotion in the workplace, prevention and inclusion of people with chronic diseases.

On the other hand, the general public and other interested parties will also benefit from the information since communication actions will be developed to promote these healthy habits and the promotion of inclusive work environments, both in Spain and in Malta.